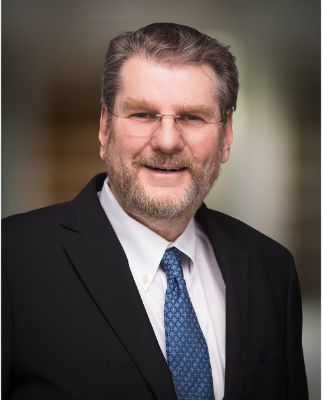 Alan graduated from Gonzaga Law School in the Spring of 1977. Alan was a Chief Assistant County Counsel for Washington County, Oregon. In 1987, Alan became an Assistant Attorney General for the State of Utah and retired from the State on June 1, 2017 in order to work for Fetzer Simonsen Booth & Jenkins.

While at the Utah Attorney General’s Office, Alan was counsel to the:

While at the Washington County Counsel’s Office, significate accomplishments included:

COUNSEL TO COMMITTEES, COMMISSIONS AND BOARDS, including:

Alan has presented at numerous CLE Seminars for decades. Below is a sampling:

PROFESSIONAL AND SERVICE ASSOCIATIONS (past and present):